travel with me around the world

“Haifa works, Jerusalem prays, Tel Aviv plays.” This famous quote perfectly sums up the colourfulness and versatility of Israel. The mixture of the traditional Arab Jaffa and modern, energetic, hedonistic playground of Tel Aviv is perfect for a prolonged weekend getaway. The seafront Mediterranean metropolis boasts an amazing shoreline with 14 kilometres (9 miles) of […] 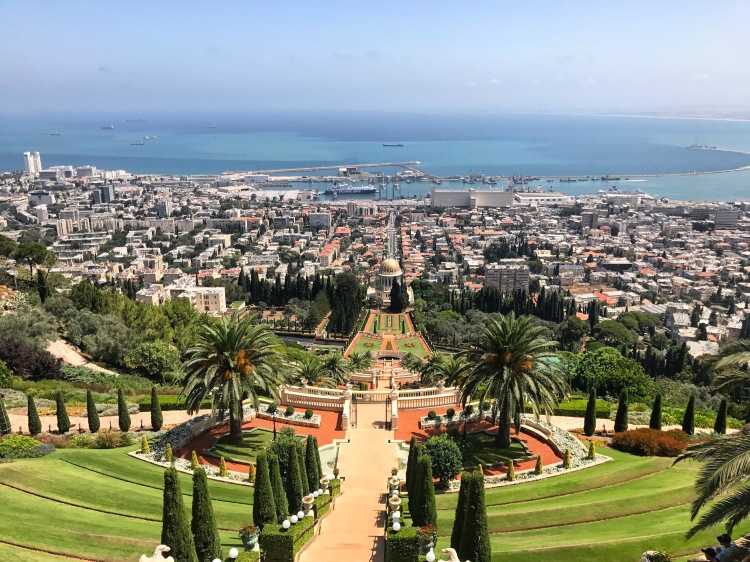 The third largest city in Israel, traditionally known as the city of workers, is set on the slopes of Mount Carmel and next to the Mediterranean Sea. It is home to the largest international seaport in Israel and the Bahá’í World Centre, which is known for its magnificent gardens. If traveling from Jerusalem, you can […]

Bethlehem Jerusalem is a great starting point for visiting the West Bank. We decided to do a (half) day trip to Bethlehem, which is located approx. 10 km (6 miles) from the Old City of Jerusalem and is believed to be the birthplace of Jesus by Christians and the home town of David, King of […] 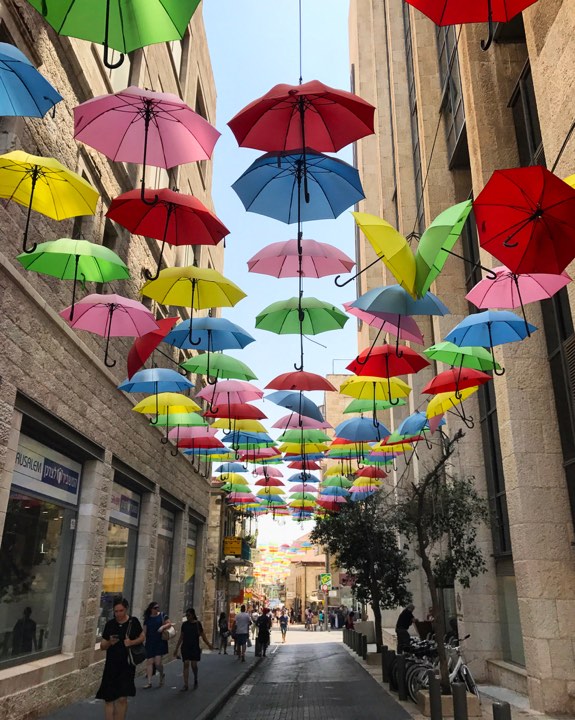 Apart from the previously mentioned Old City, Jerusalem has a lot more to offer. As Jerusalem is a big city, rich with history and numerous sights, I will only single out those that we managed to visit during our 3-night stay. Other notable sights include the Israel Museum, Mount of Olives, Mount Zion, Montefiore Windmill, […] 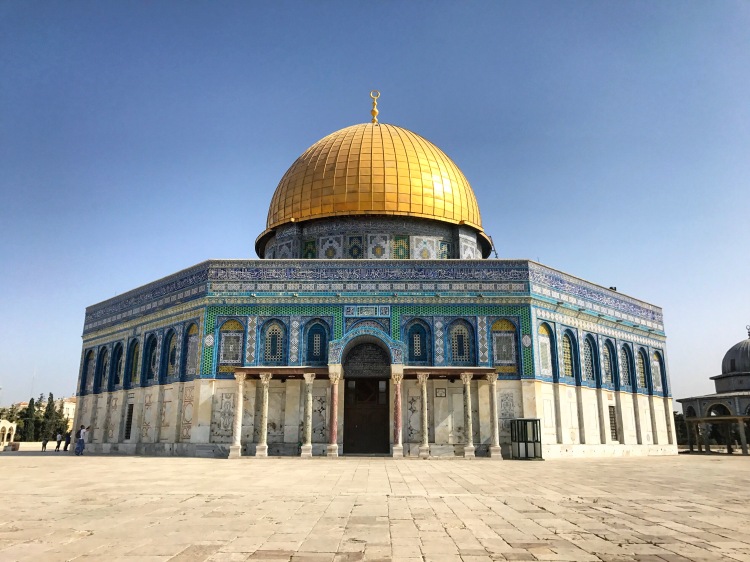 Our first stop in Israel was Jerusalem, where we have spent three nights. One of the oldest cities in the world, claimed as their capital by both Israelis and Palestinians, and considered a holy city for three major religions (Christianity, Islam & Judaism), Jerusalem is rich with history, culture and religion. I don’t have to […]

A small Middle Eastern country with a population of only 8 million people, bordering Egypt, Lebanon, Syria, Jordan and Palestinian Territories, the State of Israel is a very young country, established only in 1948. On the other side, the Land of Israel (part of the Holy Land) is an area with rich and complex history and […]

When we were choosing our honeymoon destination(s), it was important for us to combine modern vibes, ancient feels and pristine beaches. Instead of just one, we opted for three different destinations that you will be able to read about in the following blog posts. For the first part of our multi-city honeymoon we had chosen […]